Prospects for LED street lights
The application of LEDs in the field of lighting is a technology that has emerged and developed rapidly in recent years. China is a fast-growing country, and the demand for urban lighting is growing. Therefore, how to reduce energy consumption and use energy-saving systems has become a major hot issue that the Chinese government attaches to and considers. The high efficiency, energy saving and low pollution characteristics of LED lighting systems have become a good way to save energy and reduce emissions worldwide.
At present, there are about 120 million to 130 million street lamps in the world. According to the statistics of the national street lamp industry in 2006, there are about 15 million street lamps in China's urban lighting. With the development of national infrastructure, the growth rate of street lamps in recent years is about 20%. the above. Under the trend of global energy conservation and emission reduction, the demand for LED street lamps has increased rapidly. The survey data of the Taiwan Industrial Research Institute shows that the penetration rate of global LED street lamps in 2007 is only 0.23%, but it is expected that LED street lamps in 2009 will be The penetration rate will exceed 1%, reaching 4% in 2011. Statistics from StrategiesUnlimited predict that when the LED street lamp market penetration rate exceeds 5%, it is estimated that the global LED street lamp output value will exceed 4 billion US dollars. During 2007-2013, the composite growth rate of LED street lamp production value is as high as 87%. Based on this estimation, the annual market size of lighting street lamps in the country should be no less than 5 billion yuan. Compared with traditional lighting systems, LED lighting systems involve complex work in many different fields, and the current price is higher than traditional street lamps, but with the advancement of technology and the rapid growth of market demand, the price of LED lighting systems will be very high. Falling fast. Therefore, in the long-term energy-saving benefits, the advantages of LED lighting systems will not be replaced.

LCD Monitor manufacturer,Shenzhen Bolinia Technolgy Co., Ltd., specialized in 7 inch to 32 inch LCD monitors and modules for industrial or security applications and resistive and Capacitive Touch Screen monitors for bank or similar sellings. Industrial purpose trend makes most of our products used in Industrial video microscope, Security Monitoring, vehicle multi-media computer, touch screen checking and consulting system, VOD system, POS terminals,information checking terminal, order cashier terminal, video remote music terminal, electronic storage operation terminal, financial trade terminal, exhibition display, on-board or similar fields.
To ensure our clients receive only the best quality, we use imported LCDs from Sanyo, Sharp, Samsung and similar brands and our chips are sourced from the US and Taiwan. For smooth distribution, all our products carry CCC, CE, RoHS and FCC marks. For added assurance, we can provide one year warranty for all products. All appearance tools and mainboard solutions are developed by BOLINIA itself.

With monthly output of 5,000 sets, our target markets are located in Europe and the US. We accept order as small as one set and can deliver 100 sets within five days. To begin sourcing, contact us today. 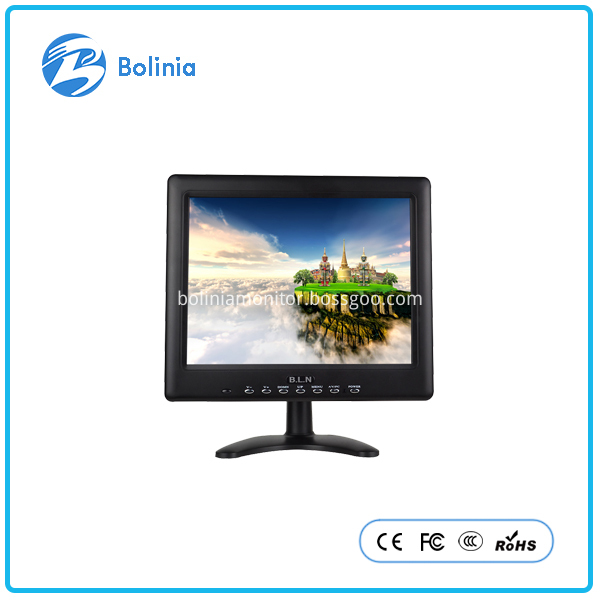 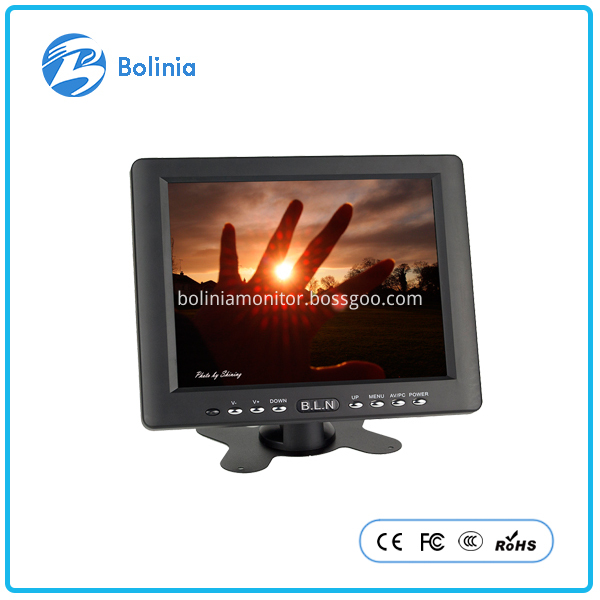 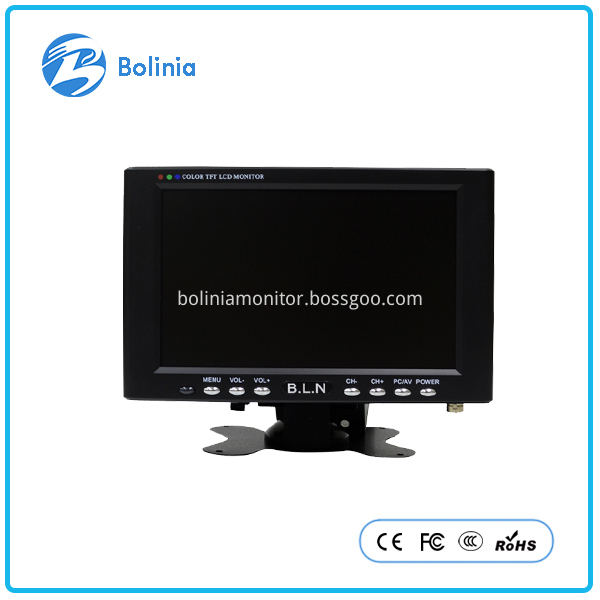 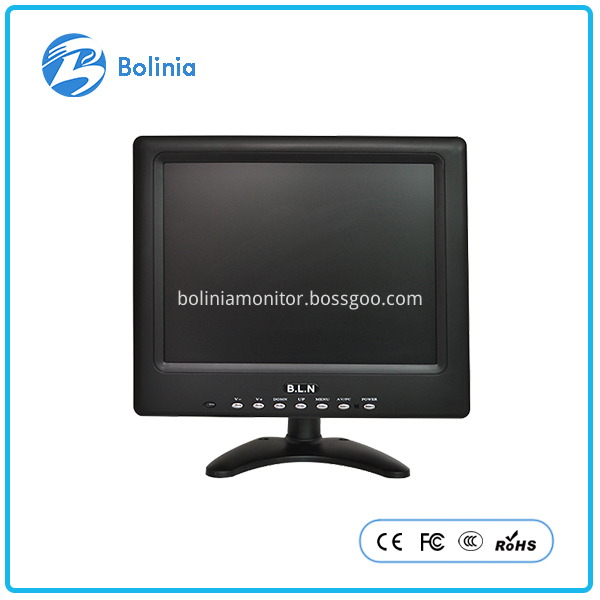 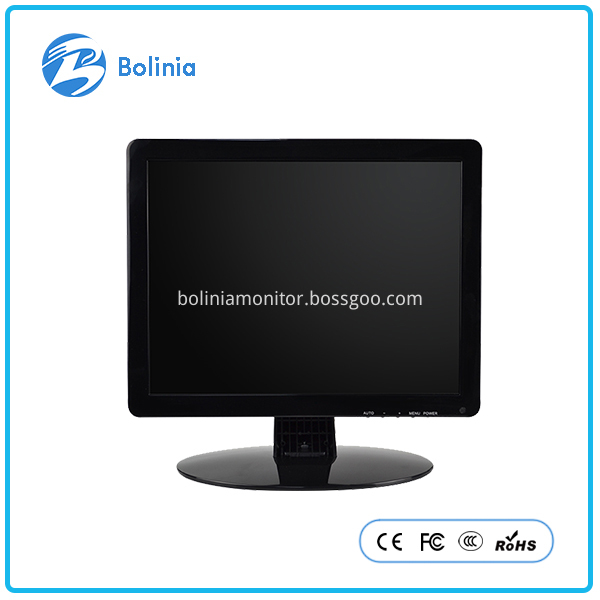 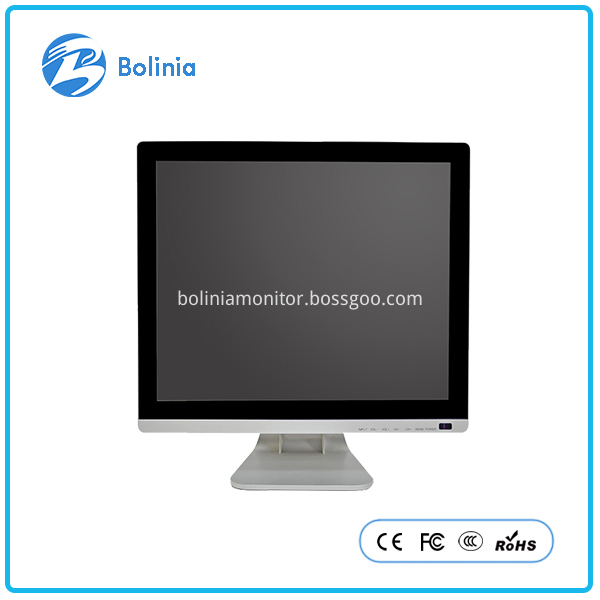 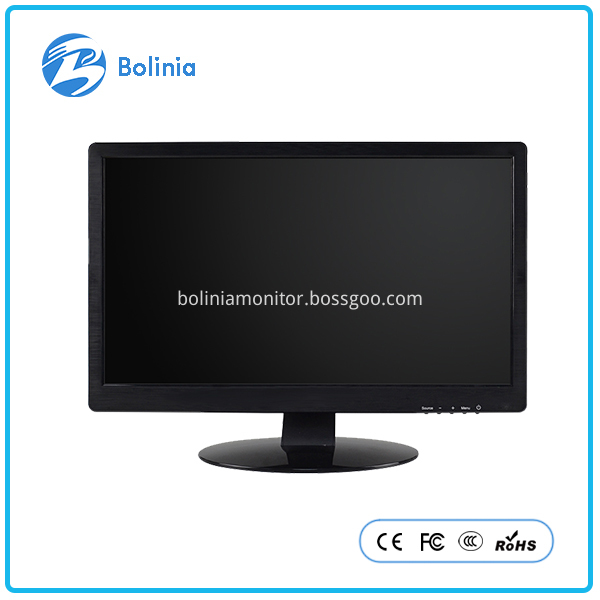 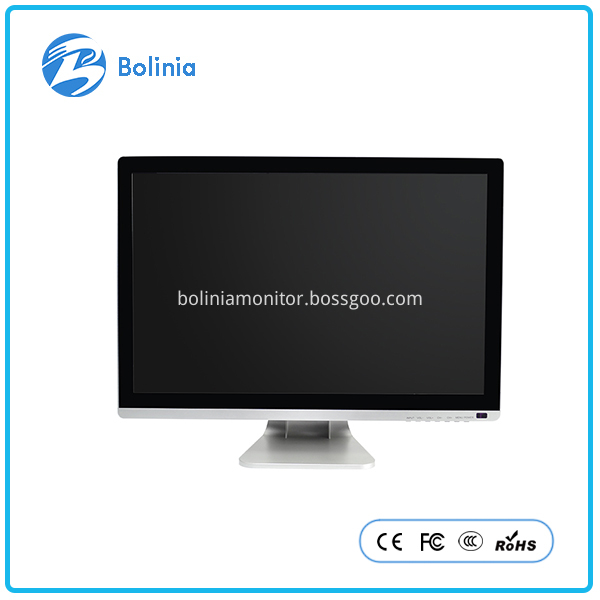 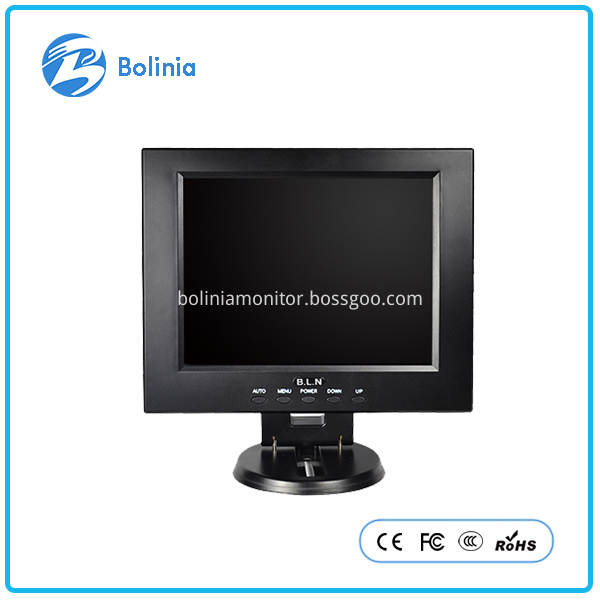 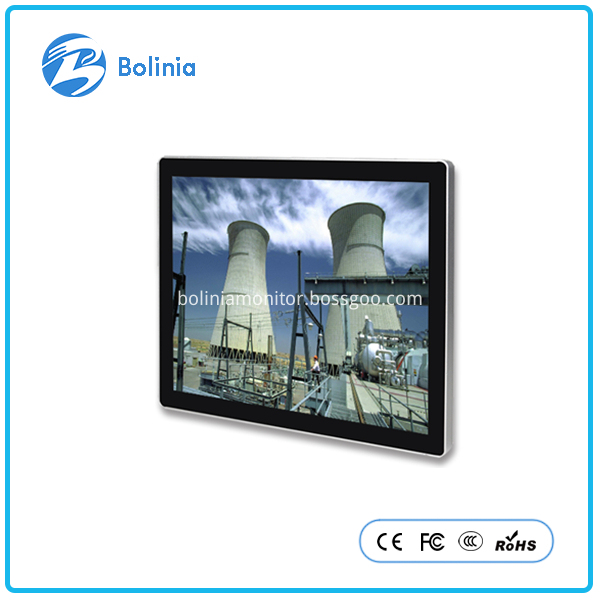 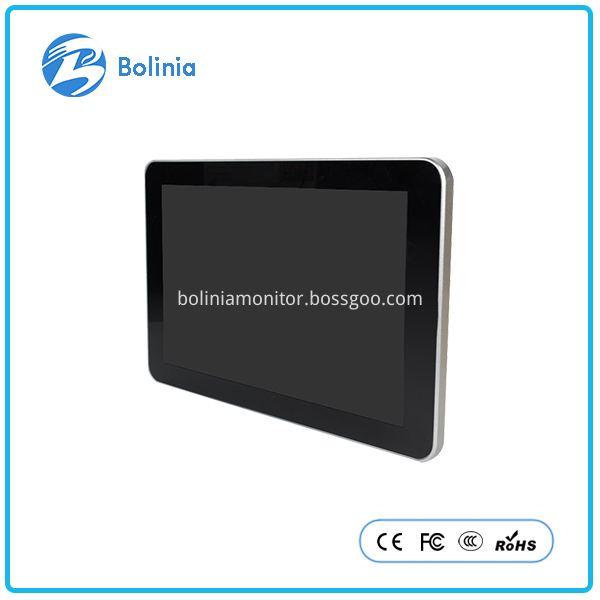 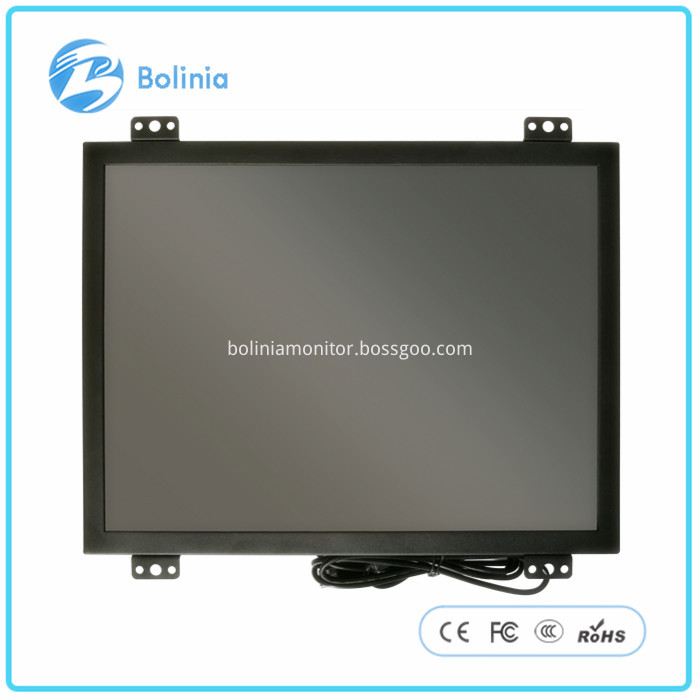 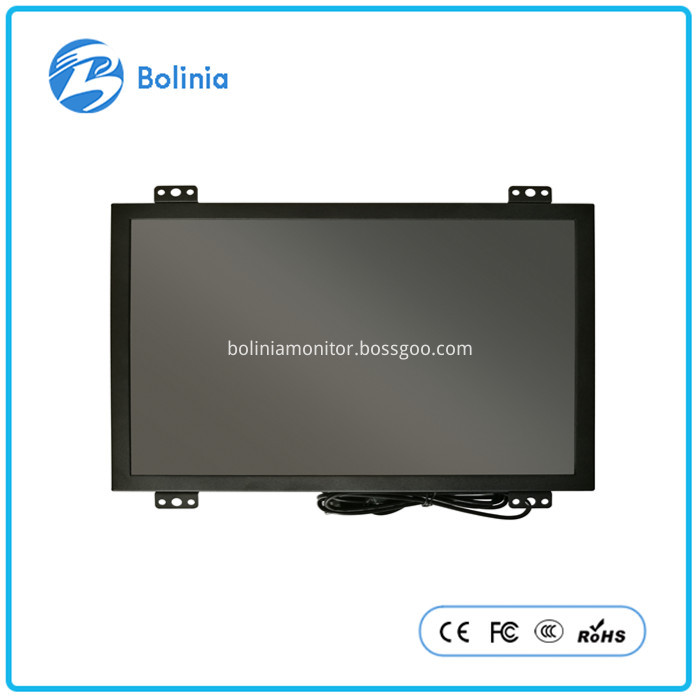