Big summer may be high game or movie, suddenly the computer blue screen of death, and most people will directly think of whether it is a system problem, then reinstall the system, if it is a system problem, the problem will be solved after reinstalling the system . If there is still a blue screen, it is not a software problem, then it can only be a hardware problem. Most people will be sent to the maintenance in the face of this situation. The most common problem encountered by the staff during the maintenance is the CPU temperature. Highly caused, the CPU temperature is often placed in the first place.

Dust off the computer

The computer is used for long-term exposure. The dust enters the machine from the heat dissipation port of the computer. The accumulated dust inside the machine gradually increases. A large amount of dust is adsorbed on the fan blades of the cooling fan, blocking the heat dissipation vents, and the heat generated by the board cannot be generated. Excluded in time, the temperature is too high, causing instability. When your computer has a frequent blue screen phenomenon, or you feel that the cooling fan sound is louder than before in the process of using the computer, you can be sure that your computer has a lot of dust on the heat dissipation, and the dust is attached to the cooling fan. The upturn causes the fan to turn hard and the sound is loud. At this time, cleaning the dust of the computer will improve the CPU temperature. The computer dust can be used by itself. For example, you can choose to use a vacuum cleaner to suck the dust out, or use a hair dryer to blow out the dust. However, it is easy to dust with a hair dryer. feeling bad. Therefore, unfamiliar friends are still best to get a computer repair shop to find professionals to deal with. 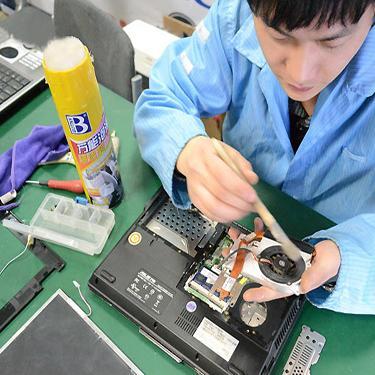 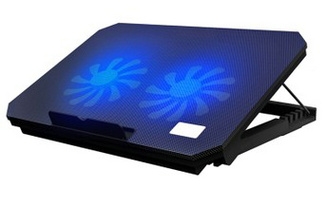 Some friends have bought a new computer very much, in order to prevent the screen from being scratched, put a film on their beloved computer. However, the heat dissipation capacity of the computer after the film is attached will be deteriorated, because the film attached to the screen will hinder the heat dissipation of the computer screen, causing the CPU temperature to be too high. At the same time, after the film is applied, the visual range of the screen will decrease, and the vision is not good. Therefore, if the computer has a film, it is best to remove it. 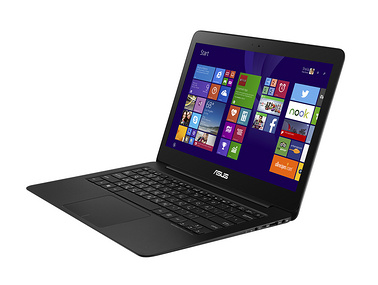 To solve the problem of excessive CPU temperature, first of all, we must do a good job of cooling the computer. It is recommended to clean the memory dust of the CPU fan every six months, which can help improve the heat dissipation performance of the computer.