This time, Dajiang Elf 4 reduced the price promotion (personally think that either put pressure on competitors, more likely to clear inventory, new products may not far away) into the Elf 4's three electricity sets, can be in the battery housekeeper and car charger Choose the same between.

Elf 4 is too tanned to sun out the new battery steward. To tell you the truth, before the Dajiang Out of the Wizard 3 battery housekeeper or the battery manager of the individual feel very pit, plainly is a sequence of charging base, convenience is convenient, but the battery maintenance does not play anything effect. Why do you say this, here need to spread the basics of a little model aircraft battery : 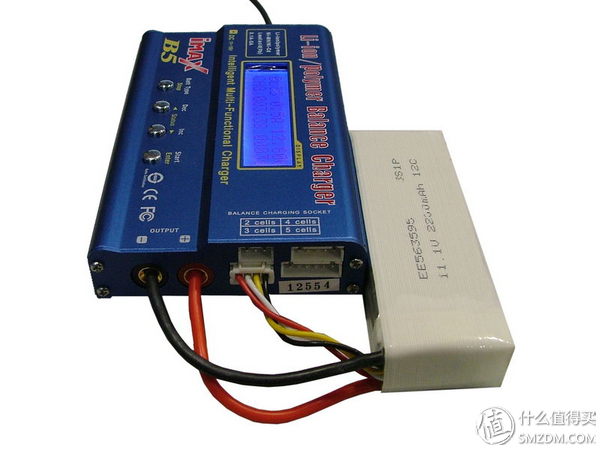 The most basic B5 balance charge on the Internet, you can see red and black is the Power Supply interface, in addition to the other 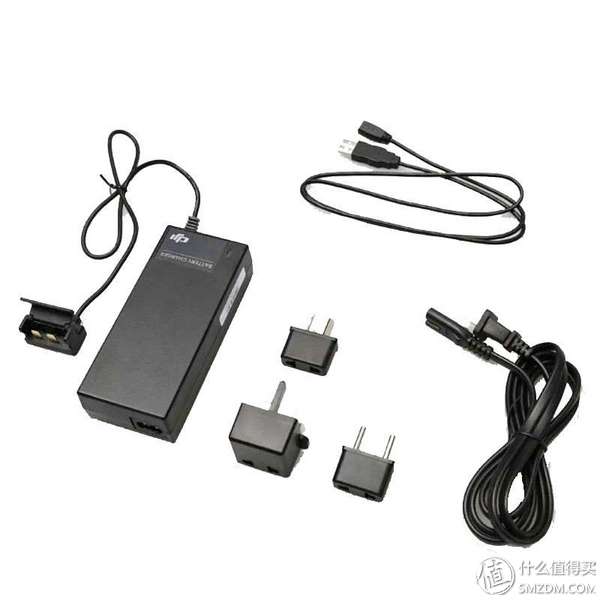 This creates a contradiction. Despite the wizard series or understanding, Dajiang is fully charged and has no discharge function. Every time it is full, it cannot be saved. The official manual also recommends that 50% of the battery be saved. But every time you fly, the battery power is low, you can only connect the charger to charge, otherwise there will be risk of over-discharge.

There are three options in this case

Pay attention to the battery indicator during the charging process, and stop charging when two lamps or two lamps flash. A lot of batteries are really troublesome.

Official mode: Put the full battery in the aircraft and use DJI GO to turn on the battery to store the self-discharge mode. The official time is about 3 days for full power to 65%. I was drunk at this time

Fully charged or recharged with a certain amount of electricity. Observe that the battery level drops to about 60%, and then save it.

I used Gen 2 before, and most of the time I used the third method, but it was also very troublesome.

Below is the topic of drying:

In the beginning, I refused to charge the housekeeper, I feel that the official smart housekeeper can only charge sequentially, can not manage how to afford the smart discharge, the official community is also a Tucao. However, after reading the introduction, I discovered that the battery manager is still sincere and has a more storage mode. The discharge time is also very slow after a short time (68% of the electricity is discharged to the automatic end of the time, 4 hours), but at the very least Connected to the plane, and you can plug in a number of batteries at once. 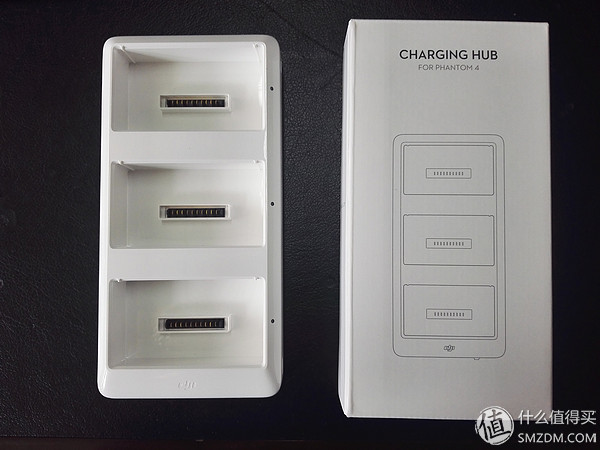 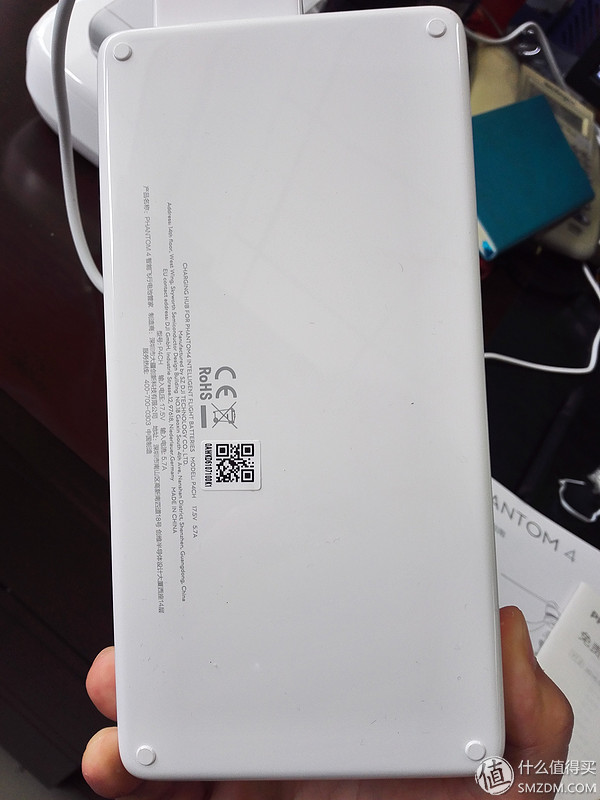 The overall workmanship is still good, directly connected to DJI's own charger, charging and discharging switches are also side 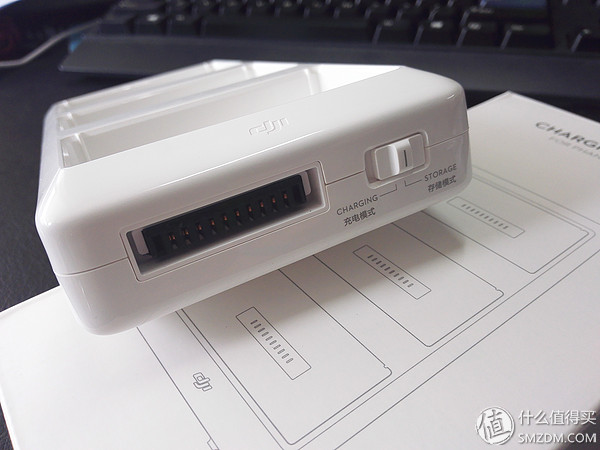 There is a foolproof design, but the plug-in does not go in, but the Elf 4's battery interface has no direction, the middle is the cathode on both sides is negative, this design is very good, stronger than the previous two generations. 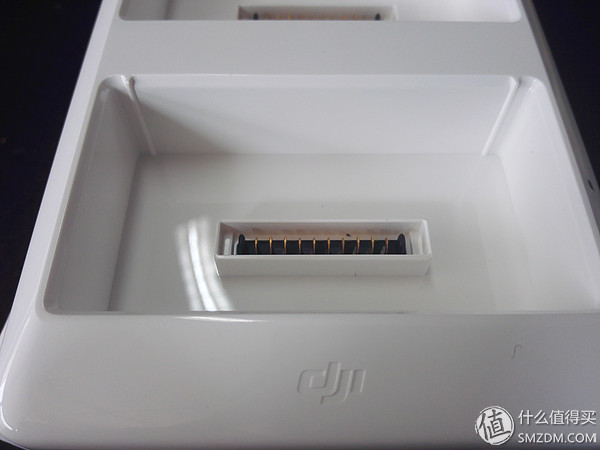 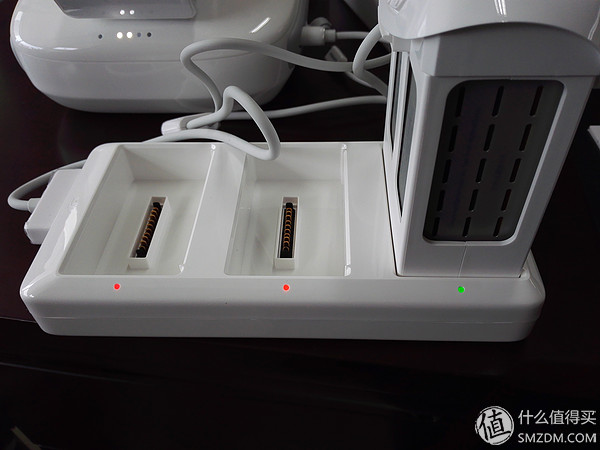 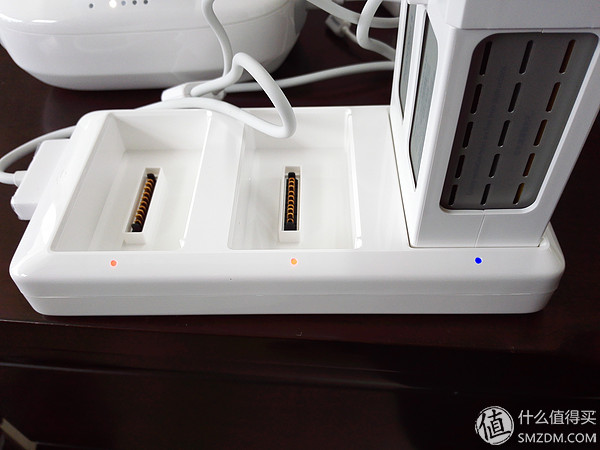 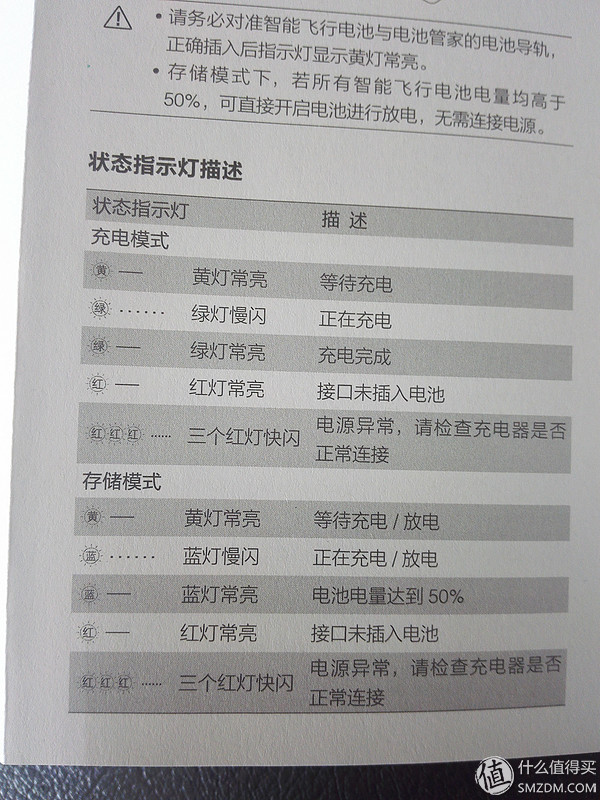 The battery housekeeper can be perfectly placed on the trough of the carrying case where the flat plate is placed. 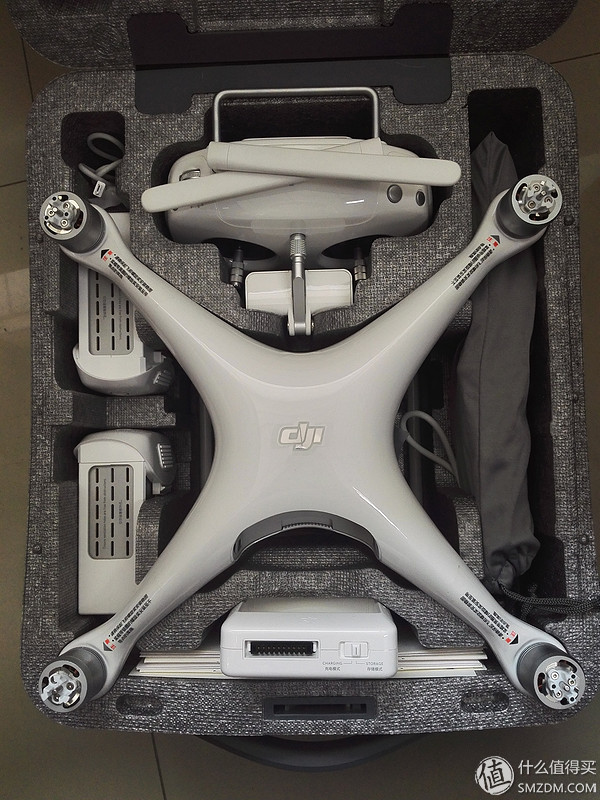 In general, the new version of the battery steward solved the player's soreness, and I think we still need to give praise. Although his discharge rate is not much faster than before it was inserted on the machine, he is at least relieved. Because the power source is still the original power source, the charging mechanism is still charged in the order of the power level and cannot be charged. The storage function takes into account both the low-voltage battery and the high-voltage battery to realize high-power discharge and low-power charge. The tested discharge should be synchronous, that is, three high-power batteries can be discharged at the same time. Above 50%, the discharge function can be performed off the power supply. However, low-battery charging is still done one by one. As a personal gift for the 3rd set, it feels worthwhile, but the 499 alone is still expensive.

Toshiba has become one of the biggest selling for laptop in Europe, given the almost unprecedented success of the Toshiba Satellite range of laptops, the demand for the Toshiba Laptop Charger has increased dramatically. 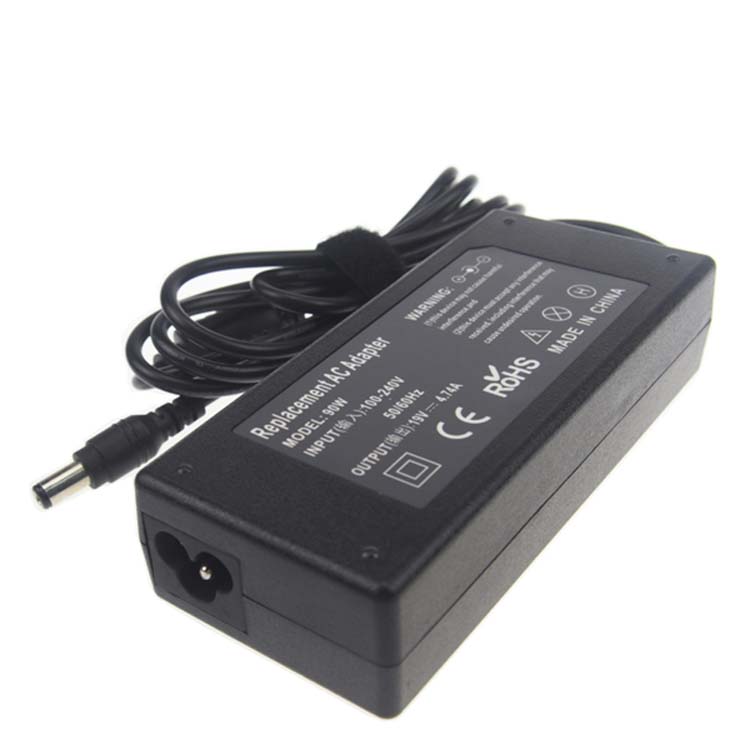 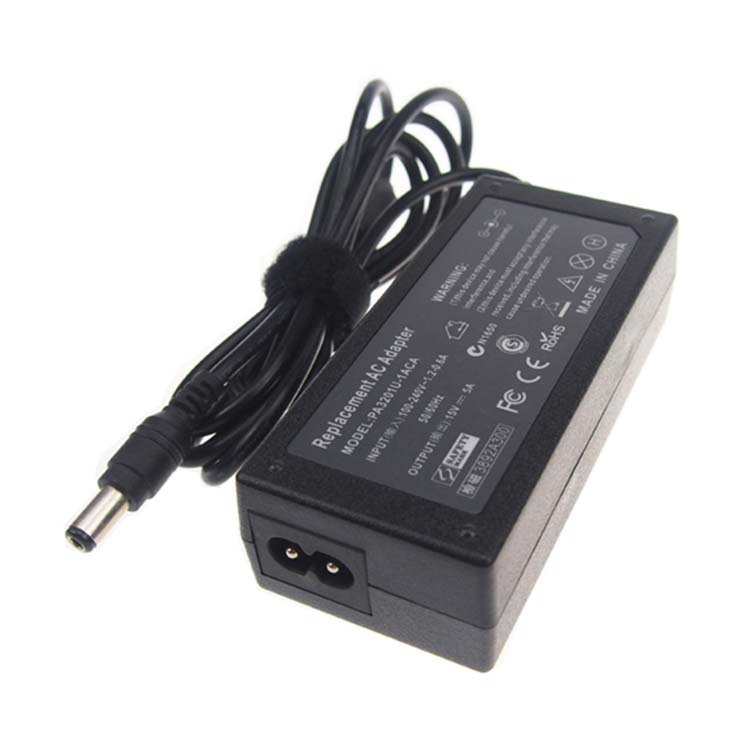 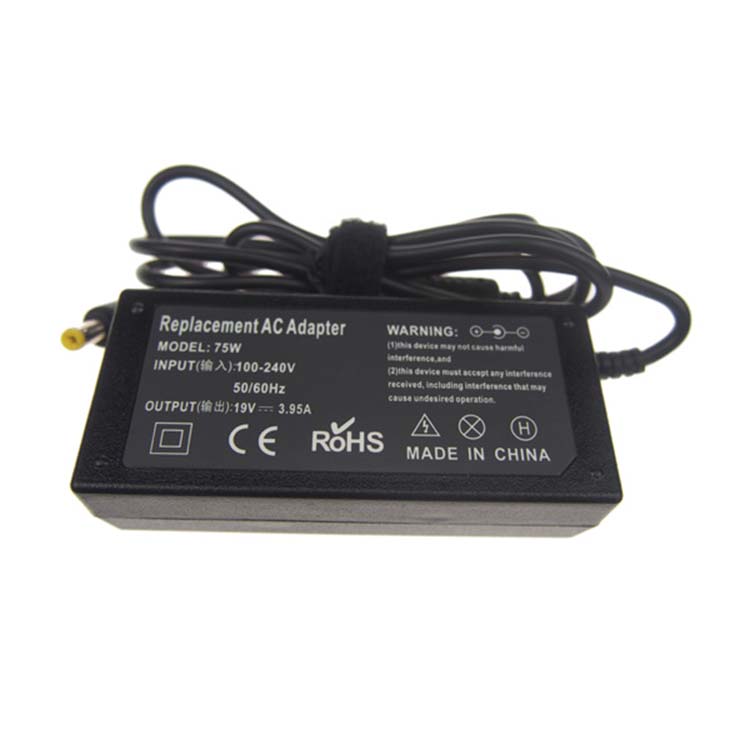