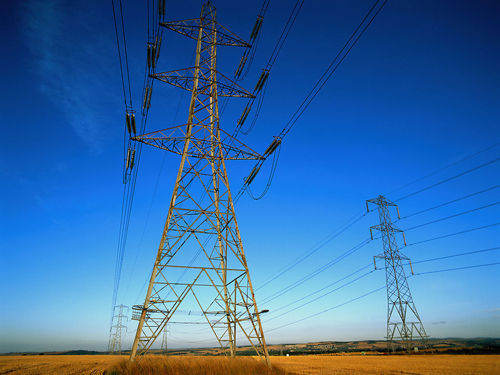 The 6th Smart Grid Construction and Distributed Energy Summit will be held on January 8-9, 2015 in Beijing, China. The theme of the conference is "Accelerate the promotion of new urbanization, strengthen the application of distributed energy industry, and work hard to build a Chinese dream of energy."

In recent years, Chinaâ€™s smart grid has developed steadily. By the end of the â€œTwelfth Five-Year Planâ€, China will comprehensively improve the level of intelligence in its power grids and ensure that the construction tasks will be fully completed in 2015. With the increasing investment in smart grid construction and the nation's full force in the new energy policy area, the Chinese smart grid market has a broader outlook and has become the focus of attention in the global industry.