China issued a statement on November 24, saying that after GE Lighting announced the termination of its business activities in Asia, it has reached an agreement with most of the affected Chinese employees and signed a compensation plan agreement. GE said there is no differentiation standard for the compensation plan.

At the end of August this year, GE Lighting announced the termination of its business activities in Asia. The statement explained that in the past ten years, the market demand for traditional lighting products has continued to decline, and the development of lighting technology has increasingly shifted from traditional incandescent lamps, halogen lamps, etc. to new products such as LED lighting.

In the face of changes in market demand, GE Lighting will focus on corporate resources, focusing on the development of LED technology and business in North America, Europe and the Middle East.

GE confirmed to the interface news that GE Lighting China's most business-related employees were affected, a total of 105, accounting for about one-third of GE Lighting's total number of employees in China.

The statement denied the media's report on the company's layoffs according to different standards. "We provide all affected employees with compensation schemes higher than the legal standards according to China's labor regulations. There is no standard of differentiation.

At present, only a very few employees have not agreed with the company on the compensation plan. "GE China said that the company recommended other related job opportunities for the affected employees. Tens of employees have accepted the opportunity to transfer internally, and some employees are in the interview process.

GE said it is in the process of negotiating with distributors to resolve GE Lighting's termination of operations in Asia. 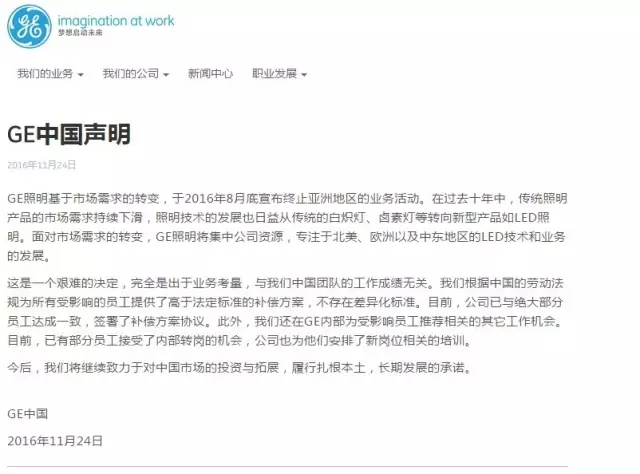 Product categories of earphone, we are specialized manufacturers from China, we have a professional production team, complete factory equipment. Rich types of earphones: Bluetooth earphones, sports earphones, wired earphones. We have the perfect after-sales service and technical support. Look forward to your cooperation!