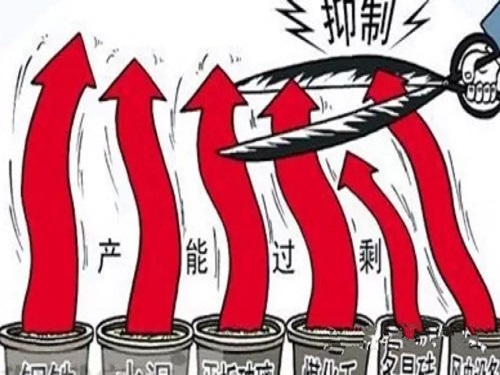 In the spring of March, it was once again the annual â€œtwo sessionsâ€ period. Whenever this time, the solemn and solemn Great Hall of the People speaks widely, and there are questions about the focus of people's concerns. As an LED person, Xiao Bian's most concerned focus is of course how LED companies can develop healthily.

As we all know, under the huge investment in the past decade, the LED industry has developed rapidly, and the high profits have led the LED industry to be labeled as â€œprofiteeringâ€. As a result, many companies have switched to the LED industry or many large-scale LED companies have continued to expand their production capacity. The industrial scale has started to increase. At the same time, it also brought overcapacity.

Overcapacity will inevitably bring about adjustments in the industry. In the past 2015, the development of the "cold winter" LED industry has been repeatedly mentioned. It is not surprising that companies have closed down. Product homogeneity and price competition have caused the industry to close down and the wave of mergers and acquisitions has struck. LED companies are facing the survival of the fittest. The fierce competition. According to Xiao Zhiguo, director of the Optical Austroelectric Optoelectronics Industry Research Institute, in the next two to three years, more than 80% of the downstream factories of the Chinese LED industry will be closed down or transformed.

What is worse is that the global economy continues to be in a downturn, the countryâ€™s macroeconomic downturn pressure, weak demand for LED products, no increase in production by enterprises, and no increase in profits are commonplace. Therefore, how the healthy development of LED companies has become a stone in our hearts.

During the two sessions last year, Liang Fengyi, the NPC deputy, pointed out that the LED industry is facing a big reshuffle. She believes that the latest cooperation model among enterprises will be to break the single innovation and joint development.

The spokesman of the National People's Political Consultative Conference, Wang Guoqing, said on the issue of promoting the healthy economic development of private enterprises that in order for enterprises to develop healthily, they must accelerate innovations in technology, products, and business forms, and put the development focus on quality and efficiency. At the same time, it actively participated in the industrial strengthening-based projects, the â€œMade in China 2025â€, and the â€œInternet Plusâ€ action plans implemented during the â€œThirteenth Five-Year Planâ€ period of the country to continuously improve its development capability and core competitiveness. In addition, he also stated that the country will build a platform for in-depth understanding, timely response and promotion of outstanding problems in the development of enterprises, and promote the formation of a policy environment, legal environment, market environment, and social environment conducive to the economic development of enterprises.

Therefore, under the strong support of the country, our LED business managers cannot slog slogans and must act sternly. By increasing the companyâ€™s own adjustment efforts, we must face the new normal economy and use our hard work to improve the efficiency and capability of the companyâ€™s operations. The entire industry has developed upwards.

In the words of a bad street, this is the best time and the worst. I believe that with the further development of LED display technology and market segments, under the opportunity of the "Thirteenth Five-Year Plan" and supply-side reform, our LED industry will surely break through the darkness and usher in a bright future.

A GPS Antenna with Magnetic Mount is a device that helps boost the reception signal to a GPS unit, whether it is a standalone unit or an embedded unit. Often a GPS antenna is used in a situation where the GPS unit itself is somehow removed from a line of sight to the sky, as in a car, to help the GPS [see" the sky without having to be moved. GPS antenna may be purchased for a range of budgets, or cheaper home versions can be made with fairly common components. 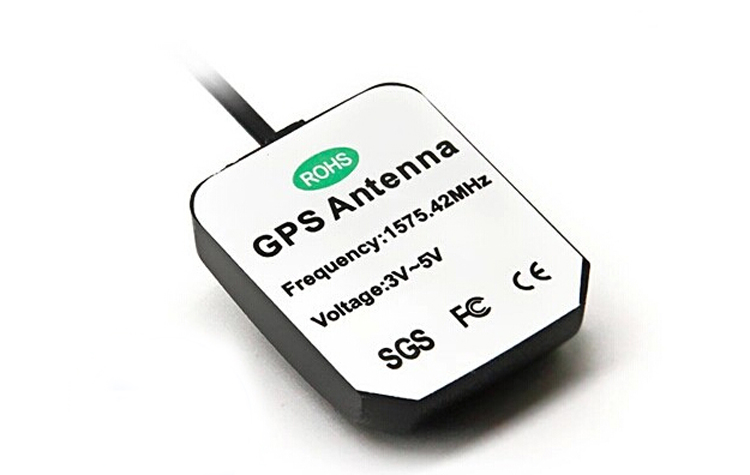