According to the Computerworld website, researchers at the Massachusetts Institute of Technology found a way to use a smartphone to boost wireless data transmission rates by a factor of two, doubling the transmission distance.

According to a statement issued by the Massachusetts Institute of Technology local time on Tuesday, researchers have developed a technology to coordinate the transmission of data by multiple wireless transmitters by synchronizing wave phases. Multiple independent transmitters transmit data to multiple independent receivers over the same channel without interfering with each other. 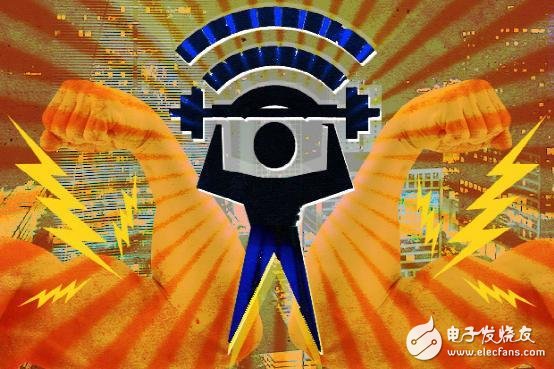 Computerworld said that because wireless spectrum is a scarce resource, network congestion will only become more and more serious, so this technology is of great significance.

In the trial, Computerworld said, the researchers placed four laptops in a conference room to transfer data over 802.11 a/g/n WiFi. This technology for increasing the data transmission rate and transmission distance of wireless networks is also applicable to mobile networks.

BC -30: basic piece counter with only one UV

BC-35: piece counter with UV MG

Those 4 models have similar structure, passage can be opened from reat side, easy for maintenance and cleaning