Lenovo's new Yoga Book Tablet PC, when I know the news, after reading the product description I feel like I will buy it back to play. Sure enough, 9/21 before the Jingdong open scheduled, 22nd zero point purchase, the first time Orders were received at night, the speed is first-rate, it seems that there are not many people to buy ah, buy a mobile phone has never been in when starting something, received the first time to take pictures out of the box first.

Open the box even with a gift box is also unexpected, although the silk tie is really unbelievable, at first thought it was just a small box, ah, feel good waste, ah, the carton quality is very good! ! 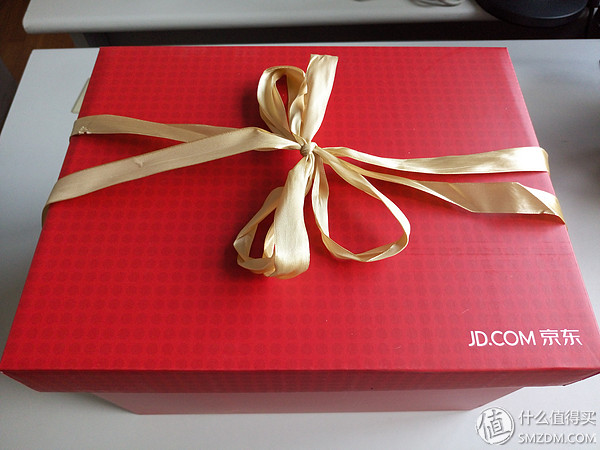 Inside the box is the Yoga Book and the gift of "luxury spree" - high-definition high-penetration film 2, senior leather case 1, the leather case is ugly, never said this thing 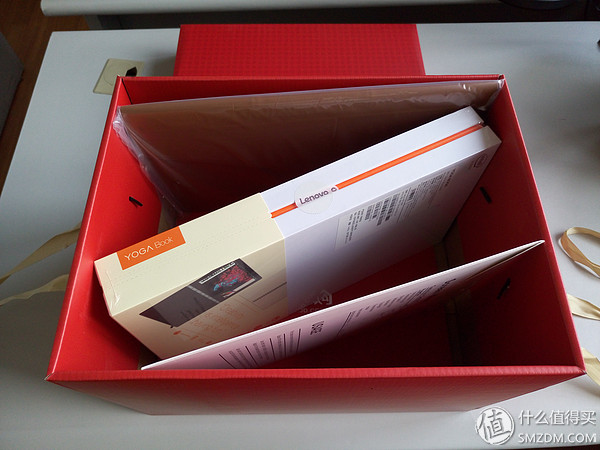 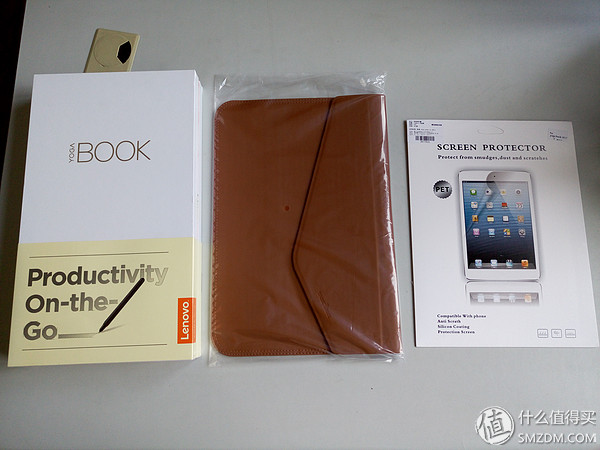 Take a look at leather case, there is a good advantage is the storage of at least a pen, YogaBook this pen is really do not know where to put, it is easy to lose feeling ah! 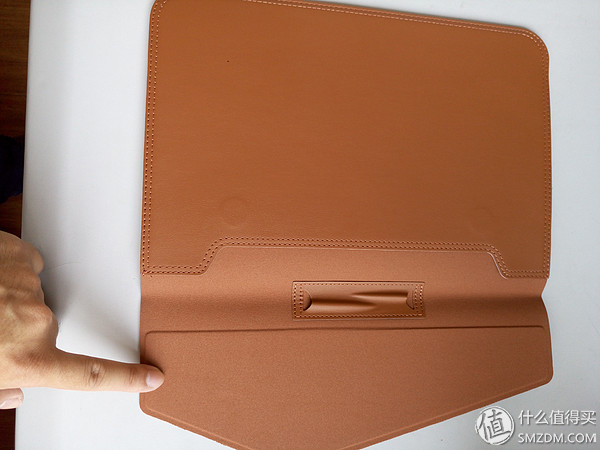 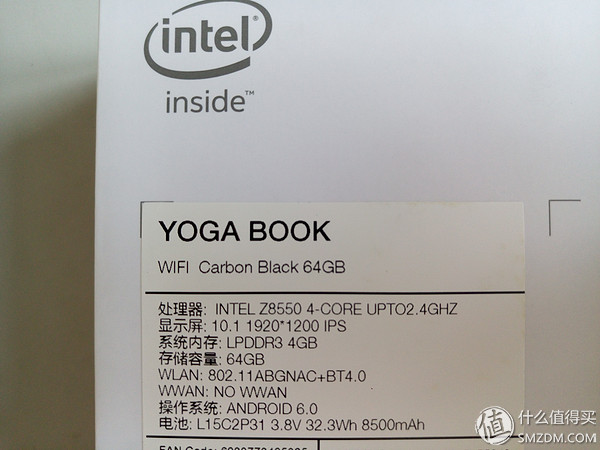 The configuration is not bad, of course, I bought the Android version, Windows version of 3999 yuan, but I think it, Atom CPU, Oh, 4G memory, barely (but than the millet tablet 2G memory 2g A lot of), 64G storage, Oh, 10-inch screen, see what you want, or Android's peace of mind, I heard that on Android 7.0, this can be comparable to Pixel C ah. 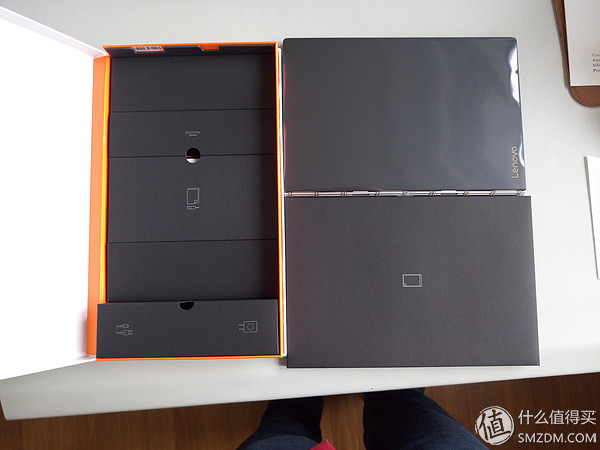 The well-formed packaging, from left to right and top to bottom, is pen and replacement ink refills, warranty cards and pick-up pins, data lines and chargers, body, magnetic paper pad, and supplementary paper. 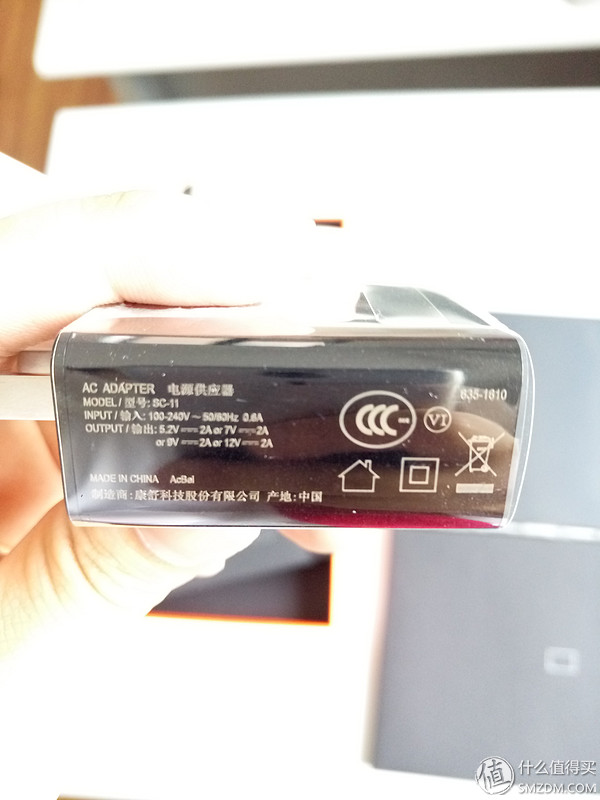 The charger supports four kinds of output, but all are 2A, at least my Dell, MX5 can save a charger, very versatile, very common. 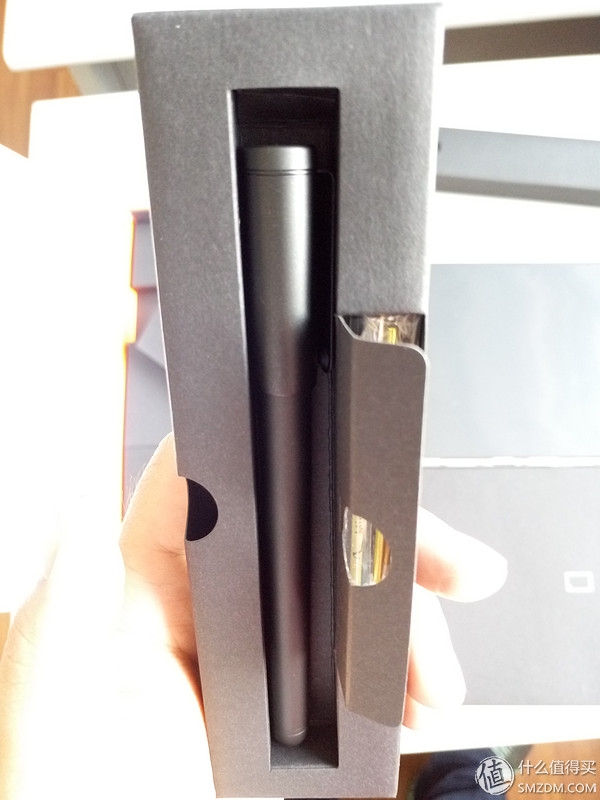 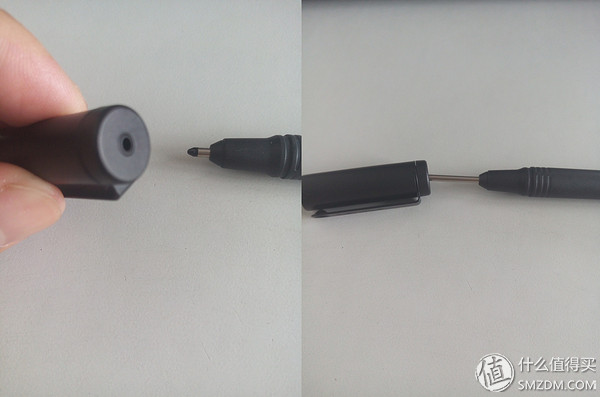 The body of the pen has three ink cartridges on the right. It is used to write characters, but there is no solution for the storage, but it is not very convenient. Replacing the cartridge is simply pulling the pits on the cap diagonally and pulling it out. It's not bad. I think so. of. 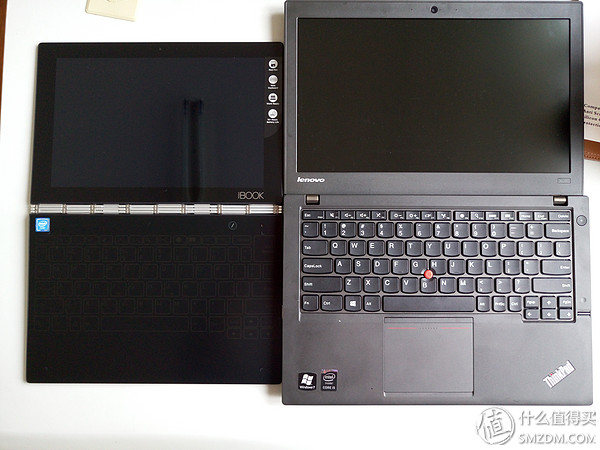 On the main character, to take a picture with Thinkpad, suddenly felt that this 10-inch is not much smaller, the evil horse race border 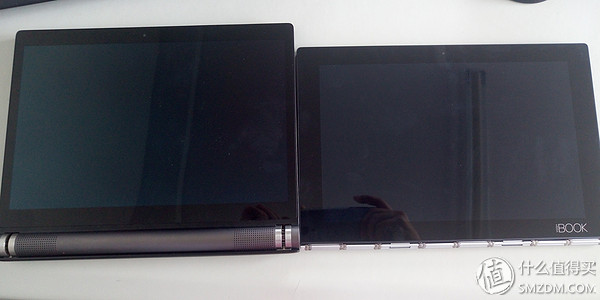 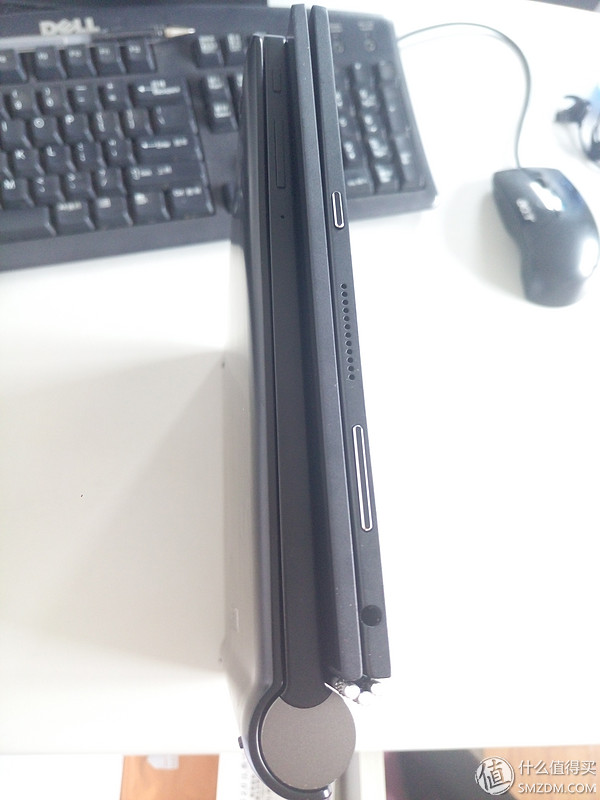 I'll come back with my previous Dell 7040, the same 10-inch, Dell's length is shorter, the width of the following scroll relationship is longer, everyone is half a dozen, the thickness is slightly removed from Dell, the weight was completely exploded, just took When I started yoga book, I really felt a lot lighter (690g). 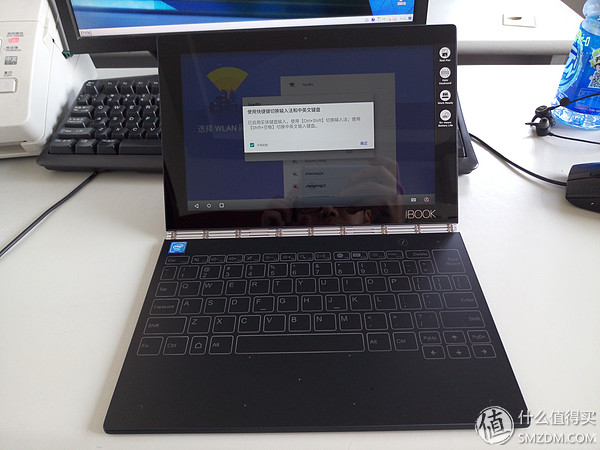 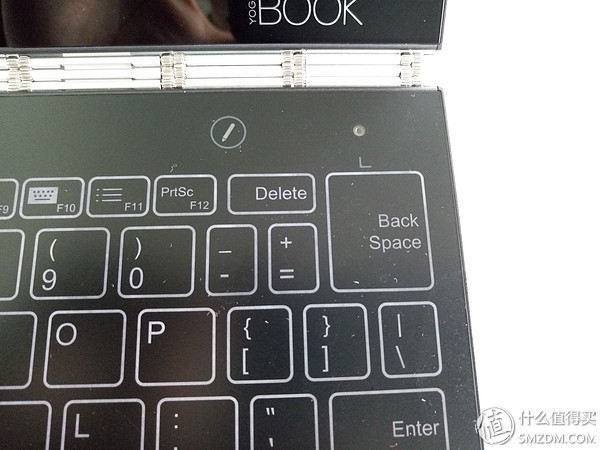 Boot, as the notebook type, the shaft part is very reliable, yoga's iconic thing, impress, very good. Smart keyboard, very handsome, full of sense of science and technology, of course, typing is not really easy to use, there will be a shock when typing text, playing for a while my standard typing gestures have all been destroyed, because there is no way, typing The ten fingers basically become 4 to 6 fingers, and there is no feeling. If you switch between the tablet and the keyboard, the system shortcut keys (in the lower right corner of the screen, on the taskbar), and the touchpad of the graphics tablet can be pressed.

There is a camera in the upper right corner of the keyboard, which is the usual rear camera. If you want to take a picture, you can use the tablet mode. You can see that there is a camera-like thing at the beginning and you still think about this mystery design. Photographs only to find, oh, it's amazing. 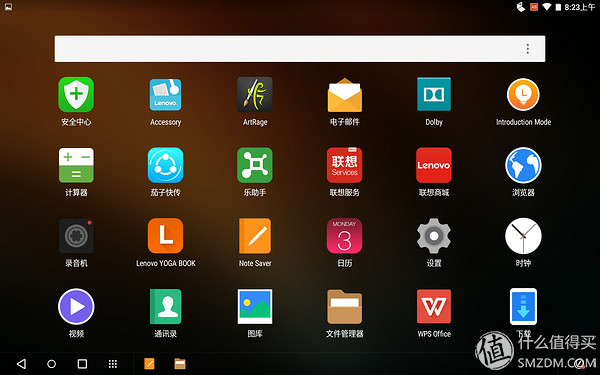 The system is very clean, there are not many pre-installed applications, several Lenovo's own things and impression notes, can be uninstalled, in the use of the feeling of the Phoenix OS or Remix OS, mainly multi-task with the screen, really better than it is still To be worse, there are a lot of things. The main thing is that there is something similar to the taskbar below. Back, homepage, multitasking, all programs, and taskbars. If you want to split screens, you can try several, but you use Anzhi App. Tips are not supported, still full screen, the rest of the operation is standard Android, nothing worthy of praise. 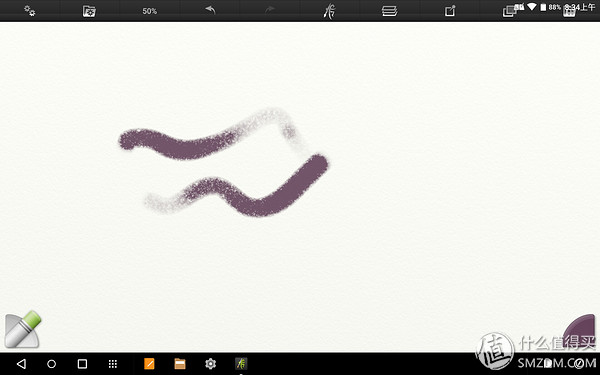 With his own software, using the pen on the bottom of the Walcom blessing tablet to play, support 2048 pressure, can feel, after all, is not a professional, mechanical engineering does not use pressure sense, ah, anyway, feel it OK In the same pen, I still like the feeling of Surface's writing and painting.

To say that the key to the promotion of the paper screen synchronization function, simply use it, not on the map, directly after the simple use of advantages and disadvantages

2, for the paper does not require, you can use

Disadvantages: 1, for the pen request is the original, change the pen, pen will not work (know it is unlikely, but the total hope is OK, if you can use your own pen, how much better), did not check the replacement refill there is no Sell, if it's not good to buy, then it's finished. Comes with three refills. It's very fluent and can be used for some time.

2. The built-in pen does not have to be used as a stylus pen. The AnyPen function is enabled in the system and can be used slightly. However, the sensitivity is not enough and it is not too big.

3, the magnetic board, then run out of supplementary paper, may not be easy to buy, ordinary paper to punch, otherwise directly on the touchpad, paper will tamper with, that synchronization will also have problems (of course, writing When you take a clip, it's completely ok.)

More I think I play for a while