According to foreign media reports, starting from February 23, the NBA will open a single game VR (virtual reality) live broadcast game purchases, and the on-demand price for each VR live broadcast is $6.99 (approximately RMB 48). 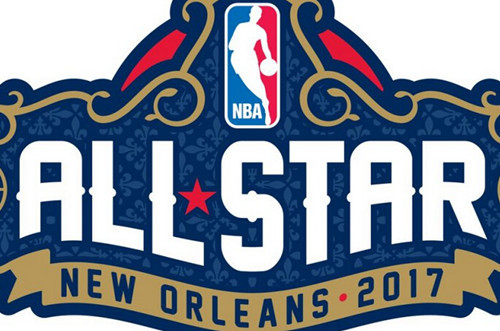 Since October 2016, the NBA has teamed up with NextVR to test live VR broadcasts, but only for LEAGUE PASS subscribers. Today any fan can pay to watch live VR games.

Experienced VR live NBA evaluation of foreign media said, "I'm very close, there are many times I even feel that I can reach out and touch Ginobili.", "In addition to my short-term several network problems, the whole The game was very lively."

In addition, the NFL (National Football League), the most popular professional league in the United States, is also preparing to conduct live VR. The NextVR CEO said: "I believe we are ready next season."

GPS Tracker, locator for all vehicles

âš« Tracking: It sends GPS (Location, speed) and sensors (if any) information to your application server with configurable report interval (moving or stationary).

âš« Backup Battery (optional): With a backup battery (300mAh), the device sends a tamper message if the main power supply harness is disconnecte

âš« Storing Message: The device stores up to hundreds of messages while there is no GSM signal.

âš« Power Saving Mode: Device periodically wakes up and sleeps when vehicle engine is OFF.

âš« OTA (Over the Air): The device`s firmware can be upgraded via TCP.

âš« Bluetooth-positioning: It will support bluetooth feature for positioning.

âš« CAN Communication: It can read VIN, RPM and many other standard

vehicle parameters via CAN BUS.

âš« GPIO and UART: The device has 5 configurable IOs. It can be

digital output and 1 UART. These IOs can be used for engine starter

on/off detection, immobilization of engine starter, door lock, and for

connecting to various types of sensors.

Other functions can be customized