It has been circulated that Sony will launch an upgraded version of the PS4, finally officially debuting today. This is an updated console with a 1TB HDD, a higher clock speed, 4K screen, and PS VR. It is called PlayStation 4 Pro. It will be available for $399 on November 10th. 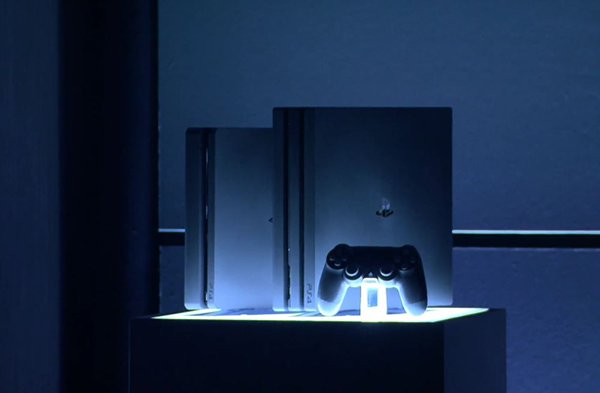 Compared to the basic version, the Pro version has doubled the GPU performance and can easily respond to 4K resolution and HDR display. Even better, even if the user is connected to a monitor that is not a 4K HDR, the PS4 Pro can still optimize the display quality through super-sampling and advanced anti-aliasing functions, which are still significantly different from the PS4 output. . Existing games will have richer special effects and higher display frame rates through the PS4 Pro to enhance brightness and picture quality, while some classic old games such as Paragon and Infamous First Light will also have HD versions. Take advantage of the PS4 Pro's optimization.

For the effect of the PS VR, Sony exemplifies that in the first-person shooter game, the PS4 Pro can provide twice as much VR game details as the PS4, and is more immersed in virtual reality.

Finally, HDR content on the PS4 platform. Sony said that they will launch updates to enable all PS4 consoles to support HDR games, and YouTube and Netflix's PS4 applications will also be able to play HDR video in the future. However, it should be noted that the PS4 Pro is not an option to run Ultra HD Blu-ray discs.