According to a new research report by market research firm Strategy AnalyTIcs, the emergence of LTE Advanced network, the further introduction of 64-bit chips and the improvement of semiconductor process technology are expected to boost the global smartphone application processor market revenue to 300 in 2018. One hundred million U.S. dollars. 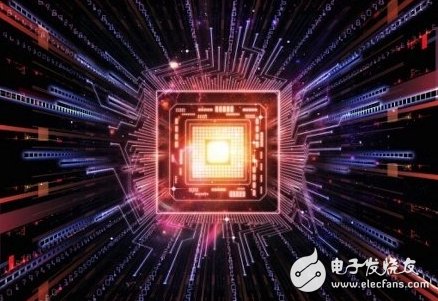 "Strategy AnalyTIcs predicts that the penetration rate of 64-bit chips for smartphone application processors will increase from 3% in 2013 to approximately 75% by 2018," Strategy Analytics analyst Sravan Kundojjala said in a statement. "Apple, Intel, Qualcomm, Samsung and other companies will drive this growth. Strategy Analytics believes that the adoption of smartphone 64-bit chips will be slightly slower than the popularity of multi-core chips, because the software ecosystem required will be excessive Take some time."

This week, Qualcomm has already demonstrated some of these trends when it announced its latest high-end chip Snapdragon 810 and 808 processors. Both are LTE-capable 64-bit architecture chips, all of which use Qualcomm's Category 6 LTE Advanced multimode modem to support 3x20 MHz carrier aggregation for speeds up to 300 Mbps. The two chips are expected to be sampling from the second half of 2014 and are expected to be commercially available in the first half of 2015.