All efforts are made to display the technology tomorrow, and we should not use colored glasses to look at any technology, especially not to look at the prospect of a technology with the purpose of marketing. For every useful attempt at display technology, we should give more attention and support. In particular, the promotion of each new technology will inevitably encounter various challenges and researches. However, it turns out that every great technology has only been set aside in order to provoke the banner of change.

OLED is undergoing the process of penetration, cost reduction and market acceptance. There are indications that, with the popularity of OLED screen mobile phones, OLED TVs will rapidly develop from the early stage of accumulation, while the following OLED TVs will suffer. The three points will also change dramatically in 2017. 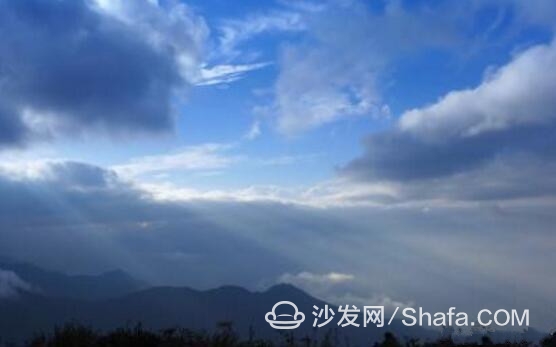 It should be said that unlike many LCD manufacturers in the early stages of LCD (Samsung and LGD as the representative of the Korean system and AUO as the representative of Taiwan) to do "LOW COST" different, OLED TV panel face down the pressure on face. Since LGD has almost monopolized the sophisticated technology of OLED panels for TVs, the major responsibility for cost reduction in the past few years has been mainly by LGD.

However, one incident that occurred at the end of 2016 may indicate that this pattern is changing. The debut of the independent OLED TV products jointly created by OLED Lite and Huawei Huawei Hass, and BOE with independent intellectual property panel technology, is a major event in the OLED industry process. This may be a milestone for Skyworth, which has been releasing OLED products for several years. 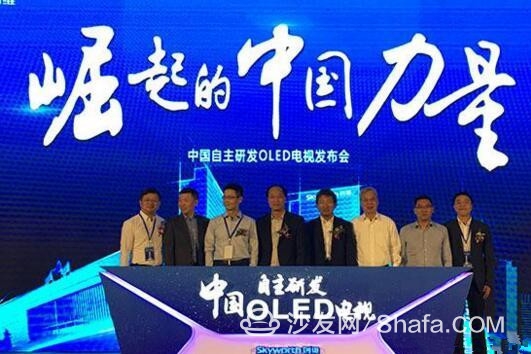 Price, or for the popularity of the first knife

The biggest significance is the cost reduction. If the audio and video processing chip and the OLED panel are all provided by LGD, then there is no right to speak, and it will inevitably be in a passive position; secondly, it will not be able to form a benign internal competition and can only wait for LGD to have The specific cost reduction plan will be introduced in large scale.

Now the situation is different, OLED TV panels have now one more choice, that is, BOE; OLED TV core also has a solution, that is, Skyworth Huawei's jointly developed TV with Hass chips. As a result, the two major components that make up an OLED TV have the potential to significantly reduce prices.

As the leader of the "Skyworth + Hays + BOE" model, Skyworth is obviously paying more efforts for the promotion of the OLED industry, and this kind of effort may happen in 2017. In the words of Liu Weizhi of Skyworth, the spread between 2016 high-end OLED TVs and LCD TVs of the same size is 2 times, and in 2017 it may be reduced to 1.5 times. The spread of low-end products may fall faster.

North American penetration will be copied to China

In China's color TV industry, there is a company that supports OLED TV. Everyone knows that it is Skyworth. So, what kind of motivation has Skyworth such a firm belief?

In the scientific and technological community, it is known what the high-end market uses, what the secondary high-end market subsequently uses, and finally what the middle and low-end market will use for industrial transfer. That is, the so-called technologically advanced regions are leading the trend of technology. They can drive users in more regions to follow the consumption.

Skyworth is just taking this opportunity and it is so firmly promoting the sales of OLED TVs in the Chinese market. In the eyes of Skyworth, after years of preparation, 2017 will be the first year of popularity of OLED TVs in China. 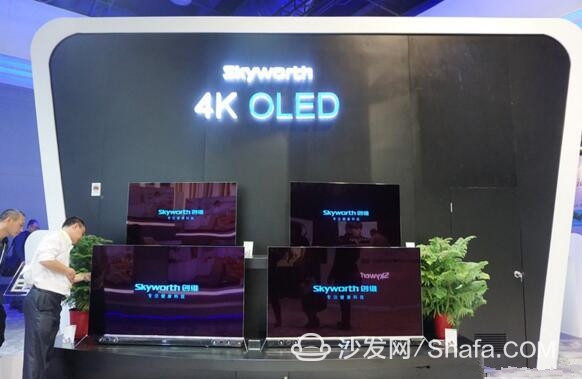 Love OLED for a few years, the harvest is approaching

According to Ovid Consulting's forecast, OLED TVs will expand by more than 400% in the Chinese market from 2017 to 2020. In 2017, the speed increase may be more obvious. Forecasts show that during the 51st of May 2017, it will be the first flash point for OLEDs, sales volume will increase five times year-on-year in 2016, and this year's eleventh, sales of OLED TVs are expected to increase 10 times year-on-year.

Obviously, seizing the opportunity of an outbreak will be the biggest beneficiary after the outbreak. This is the reason why Skyworth insists, and it is also the embarrassment that many companies can lead others in a certain technological era. For example, Samsung in the early days of the tablet era, precisely because of the insistence of those years, eventually won the status of the leader in color TV shipment in the history of the world's color TV for more than ten years with the victory of the CRT. At present, Skyworth is trying to draw China's color TV industry towards OLED. In 2017, Skyworth's run will drive the start-up of other companies.

Yield is not a fatal issue

Another big factor that everyone has questioned whether OLED TVs can rise is the yield rate.

In the past two years, LGD did have a cover for the yield of OLED TV panels. However, from the information that has been frequently disclosed by LGD in the second half of last year, the problem of low yield rate has been effectively improved, and the demand for mass production has been met. Lv Xiangde, president of LG Display Division, confirmed that although OLED is more difficult than LCD technology, LGD has maintained its production yield stability at over 80% and has ensured production capacity of more than 100,000 pieces per month. In 2017, the planned production capacity will increase to more than 2 million pieces, and in 2018 it will further expand to 2.7 million pieces.

Whether or not the yield rate meets the mass production demand is not as simple as saying it, but what is certain is that with the increase in sales size in 2017, the time node for checking the yield rate has arrived. For LGD, it is also a test of the level of challenge. If Gao Liang is not used as a bargaining chip, Lu Xiangde will never dare to say so.

Because there are not a few companies that currently push OLED TVs, Skyworth is the most active except for LG. The European market is the Metz brand that it acquired and pushes OLED TVs. The Chinese market is Skyworth pushing OLED TVs. Other companies such as Philips returned last year and played with Penguin TV. In addition, Panasonic, Changhong, Konka and others have all promoted OLED TVs. At the beginning of this year's CES, Sony also released OLED TVs. Because of Sony's involvement in the high-end TV market, OLED TVs may have a few more odds.

If only one or two terminals are promoted, LGD will dare to explore. Faced with such a huge terminal scale, as the most advanced and technologically advanced LGD currently, it is not possible to take stakes in the confidence or products of these companies, because once it fails, the cost will be enormous, leading directly to failure. The possibilities are also great.

The domestic panel giant BOE is obviously ready to support Skyworth's demand for OLED panels. The latest news is that BOE will establish an OLED platform in Hefei with the Hefei municipal government to promote OLED technology research and development and OLED panel production. It is reported that the project will focus on the development of large-size OLED display panels.

Summary: Despite the power of the cloud, it is good for Skyworth OLED TVs. In 2017, this OLED camp was given a special year to promote the first year. Because of the above three changes, the industry is full of expectations for how OLED TVs are performed.