The role of the digital tube driver circuit:

(1) Classified according to the number of digital pipe segments

(2) According to the digital tube digital display classification

(3) Classification according to digital tube connection 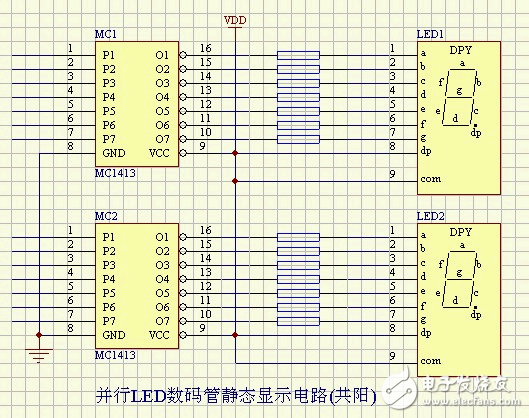 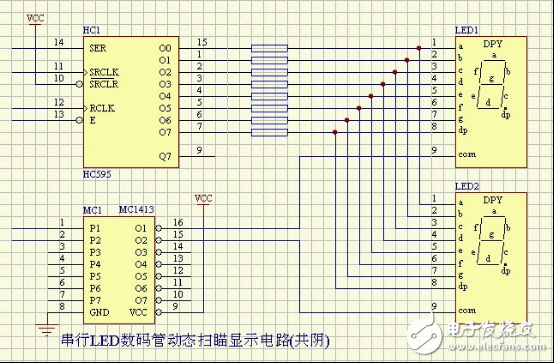 The following provides a digital tube driving circuit design, which can realize the digital 0~9 control output of the LED digital tube. 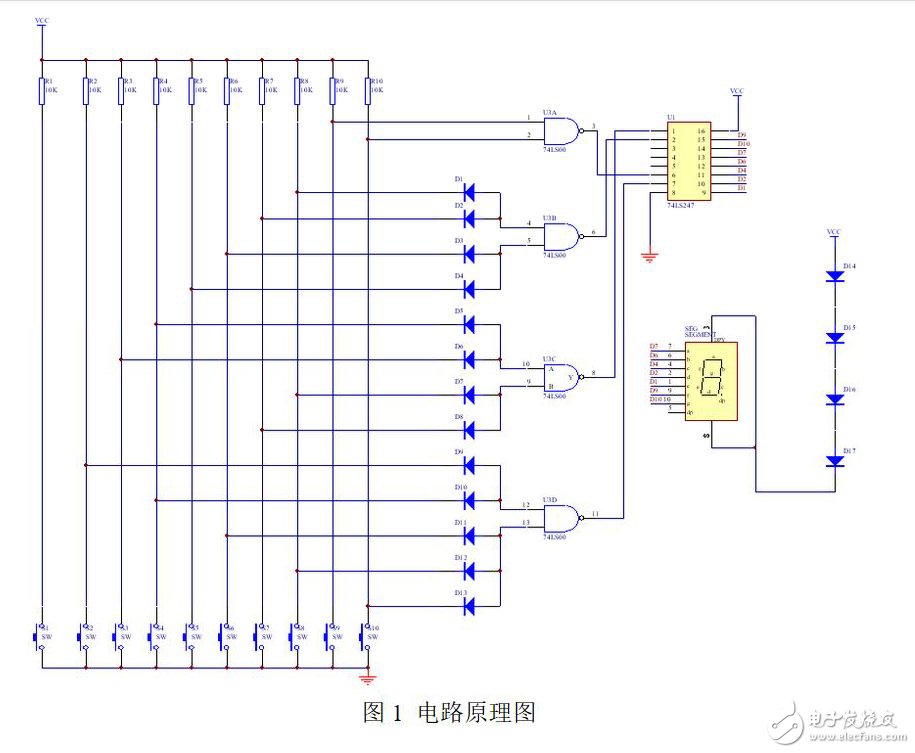 International standards of POE Switch:
POE is also known as a local area network-based power supply system (POL, Power over LAN) or Active Ethernet (Active Ethernet), sometimes also referred to as Power over Ethernet for short. This is the use of existing standard Ethernet transmission cables to transmit data and data at the same time. The latest standard specification of electric power, and maintains compatibility with existing Ethernet systems and users. The IEEE 802.3af standard is a new standard based on the POE of the Ethernet power supply system. It adds related standards for direct power supply through the network cable on the basis of IEEE 802.3. It is an extension of the existing Ethernet standard and the first international standard for power distribution. standard.
IEEE began to develop the standard in 1999, and the earliest participating vendors were 3Com, Intel, PowerDsine, Nortel, Mitel and National Semiconductor. However, the shortcomings of this standard have been restricting the expansion of the market. Until June 2003, the IEEE approved the 802.3af standard, which clearly stipulates the power detection and control items in the remote system, and connects routers, switches, and hubs to IP phones, security systems, and wireless LANs through Ethernet cables. The method of power supply for points and other equipment is regulated. The development of IEEE 802.3af includes the efforts of many company experts, which also allows the standard to be tested in all aspects.
The IEEE 802.3at standard was formulated in 2005 and promulgated in 2009. The 802.3at standard output power can reach 30W, and the available power at the receiving end is 25.5W.
The IEEE 802.3 working group and various manufacturer alliances launched POH-POWER OVER HDBASET in the industry at the end of 2012.
Using the current 4-Pair four-pair technology plus, the bilateral power supply can reach 60-100W power, which can be achieved by using Category 5 or 6 cables. It is used in high-definition video promotion to supply power to 42" LED TVs. According to the new regulations in 2010, the power consumption of 42" LED TVs needs to be less than 70W.
The production of 4-Pair four pairs of wires in China is low, so the industry with a long-term perspective should have the technology to upgrade from POE+ to POH as soon as possible!