Speaking of monitor speakers, many people may have heard it in the professional audio field, which is still very strange. This should be discussed from the classification of the speakers. The speakers can be divided into main playback speakers, monitor speakers and returning speakers according to their purposes. The main sound-receiving speaker is generally used as the main speaker of the sound system, and undertakes the main sound-playing task; the back-listing speaker is also called the stage monitor speaker , and is generally used in the stage or the dance hall for the actors or band members to monitor their own singing or playing sounds. The monitor speakers are used for listening to audio studios, recording studios, etc. when making audio programs. It has the characteristics of small distortion, wide and frequent frequency response, clear sound image, and few modifications to the signal, so it can truly reproduce the original appearance of the sound. 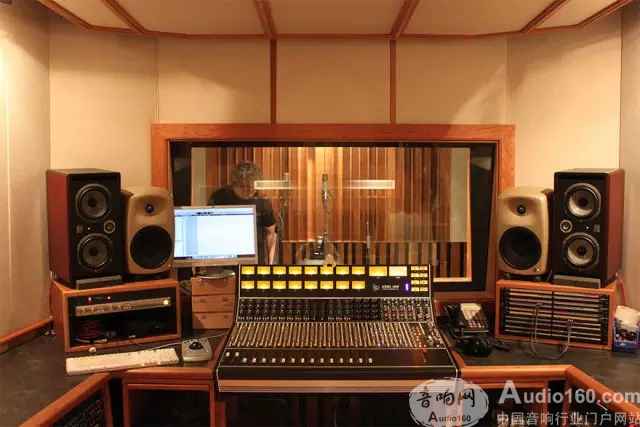 The origin of the near field monitor speakers

About a few years ago, sound engineers and producers mostly relied on large speakers embedded in the wall to listen while recording, and the finished work was repeated with a cheap home speaker or car horn to make the final correction.

Because at that time, the sound engineers thought that if the sounds from these low-quality speakers would be nice, then the finished products would be heard on the radio, or we could hear the feelings of the merchants everywhere on the street. There is no problem. In other words, use low-quality speakers to simulate the actual listening situation. 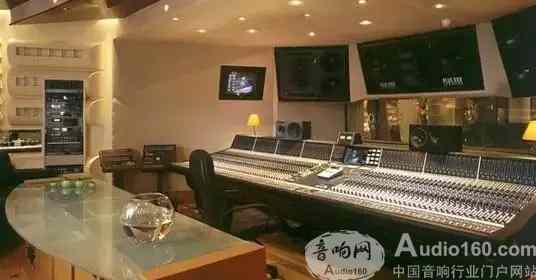 Later, for the sake of convenience, the studio began to use small and cheap speakers, put them on the mixer bridge (Meter Bridge), so that the sound engineer can switch the wall-mounted big speakers and this small at any time. Comparing the speakers, the sound engineer's reliance on such a small speaker is getting heavier and heavier, and this small and cheap speaker is the predecessor of the near-field monitor speaker. 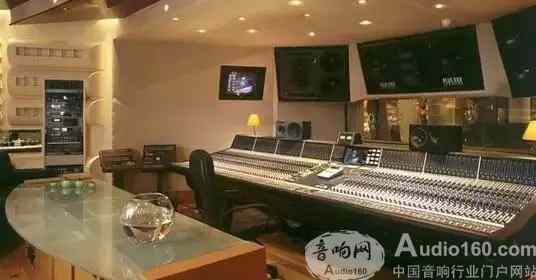 It turns out that they are not wrong. Today we can see that most of the albums are made with this improved small speaker, the so-called near-field monitor speaker, while the large in-wall speaker is only occasionally used. Used by the producer or after the final verification after the album is completed. The roles of the two are subtly adjusted.

The famous trumpet designer Ed Long is the first person to explain the reason for this role. Long's observation and explanation are:

The position of the near field monitor speaker is closer to the sound engineer. In other words, the amount of sound directly injected into the ear (Direct Sound) is much more than the amount of reflection through the wall, floor, etc. (Reflect Sound), so the speaker The design avoids blurring due to environmental reflections, that is, they are more representative of the details of the music, and because their sound pressure (SPL) is usually low, hearing fatigue caused by long-term listening can be avoided.

From this we can know that the sound engineer is sitting in the "near field" range of this kind of speaker, in order to hear superior and clear music, so the so-called near-field monitor speaker, the name has actually described when listening to such a speaker. Basic needs to pay attention to. 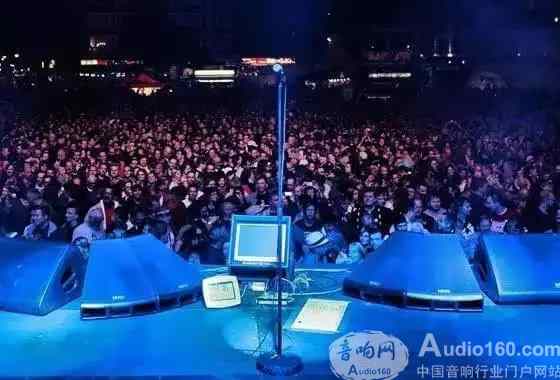 How to choose a near field monitor

Near field monitor speakers have several prerequisites, flat and wide frequency response (Flat Frequency Response), linear phase characteristics (Linear Phase Charastics), ability to withstand high peak level (High Peak Level), ideally, should There is also a Protection Circuit to avoid damage caused by abnormal conditions. There are many different near-field monitor speakers on the market that meet the above conditions, but with varying degrees of difference, and looking at their specifications can narrow down the range of your choices, paying attention to some of their characteristics when viewing:

1. Is it anti-magnetic?
2. Is there a bass reflex hole or a closed speaker?
3. Active crossover or passive, the frequency of the crossover point?
4. Is the tweeter mono-conical or dome-shaped?
5. Is the woofer one or two, the size of the single?
6. Two-way split or three-way split?
7. Average sound pressure value and withstand sound pressure?
8. Peak power and output power?
19. Frequency response curve?
10. Do you have a power amplifier or an external device?

These selection points can provide you with some reference when purchasing, of course, depending on the purpose.
Listening to the role of the speaker 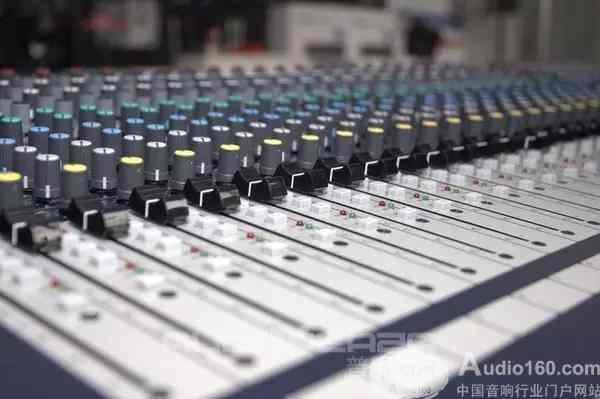 The main function of the listening system in professional audio equipment is to enable the entire singer to clearly hear his own voice and other people's voices from the listening, in addition to the feedback system is also conducive to adjustment and cooperation. The main function of the monitoring system is to serve a single individual. Therefore, there will be a series of monitor speakers and self-contained amplifiers, such as guitar dedicated monitor speakers , bass, keyboard and so on. In addition, the proportion of the bass behind the main speaker is usually higher than the front. At this time, the singer behind the main sound box will have a relationship with the sound-sounding sound, which is easy to produce adverse effects: The singer may not be able to hear his voice during the singing process, or it may not be able to hear his voice completely when some weak sounds are handled. At this time, it is difficult to find the cause even in this case. It is bound to have an impact on the singing mood, and it is easy to appear that the instrument player can't hear or hear other instruments and sounds, so it is easy to appear abnormal in the performance of the performance, the performance will be affected, so the professional audio The role of equipment in the stage performance is indispensable.

The situation described above is most likely due to the fact that the bass ratio behind the main speaker is higher than that in the front. This is because a result of constantly attenuating the bass boosting treble in professional audio equipment, so this is very the case. It is possible that the low frequency diffracted information is misleading in the sense of hearing, so it is particularly noticeable in large venues. In addition, during the live performance, once the main speaker system is found to have symptoms, then the system can be returned to the system in time. The listening system can play an emergency role in this process. This situation is better than silent. The cold field is much better. In addition, the listening system can also give the tuner a certain amount of repair time for the main system disposal.